The future of fashion & mobility // POWER 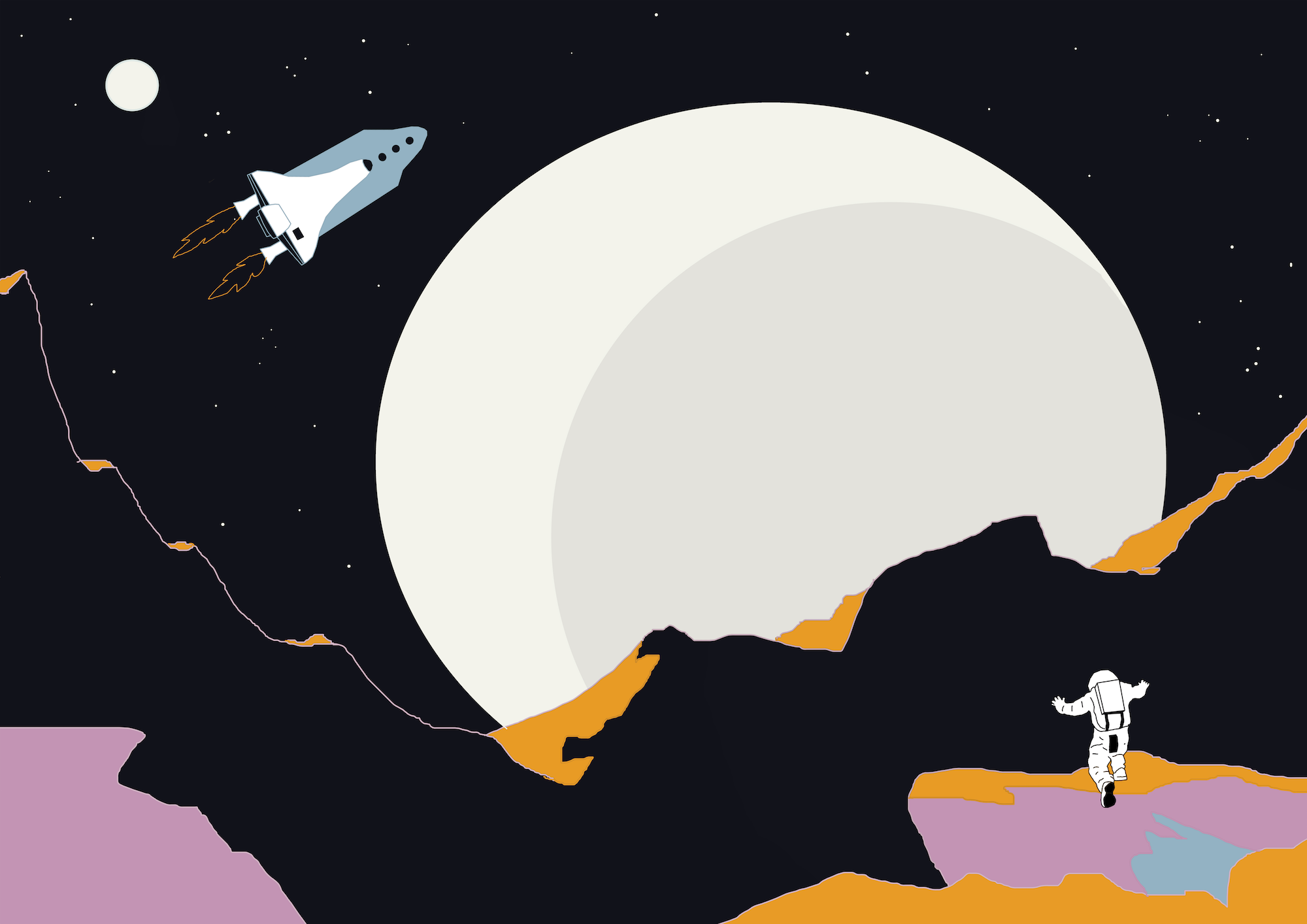 Recently, I had been working with Lisa Lang the cool and geek CEO behind ThePowerhouse to provide a Trend Report on the Future of Fashion and its links with Mobility.

It’s in four parts, the second part is called POWER, an abstract of this trend on their blog was published on their blog, that I’m pleased to share it with you today ;)

To forecast the future, we asked Cecile Poignant who is a critical figure of this report to develop a bespoke study. She has been forecasting trends for over 30 years, she is a collector of thoughts, ideas, pictures, signals, and movements. With her collection, she then starts connecting glimpses of the future. The modern world doesn’t stop moving, and the fashion of the future will mold itself according to the needs of this world. For ThePowerHouse, she encapsulated the major long-term trends on Fashion & Mobility within four angles: FREEDOM, POWER, COLLECTIVE and EXCLUSIVE. These global trends we see forming today will affect the human experience of fashion in the near future, all under the umbrella of mobility — physical, mental, digital. She provided the structure and the foundation of this report and, of course, we wanted to intermingle our expertise into it. The result is a combination of Cecile’s expertise in trend forecasting and our expertise on Fashion Tech. 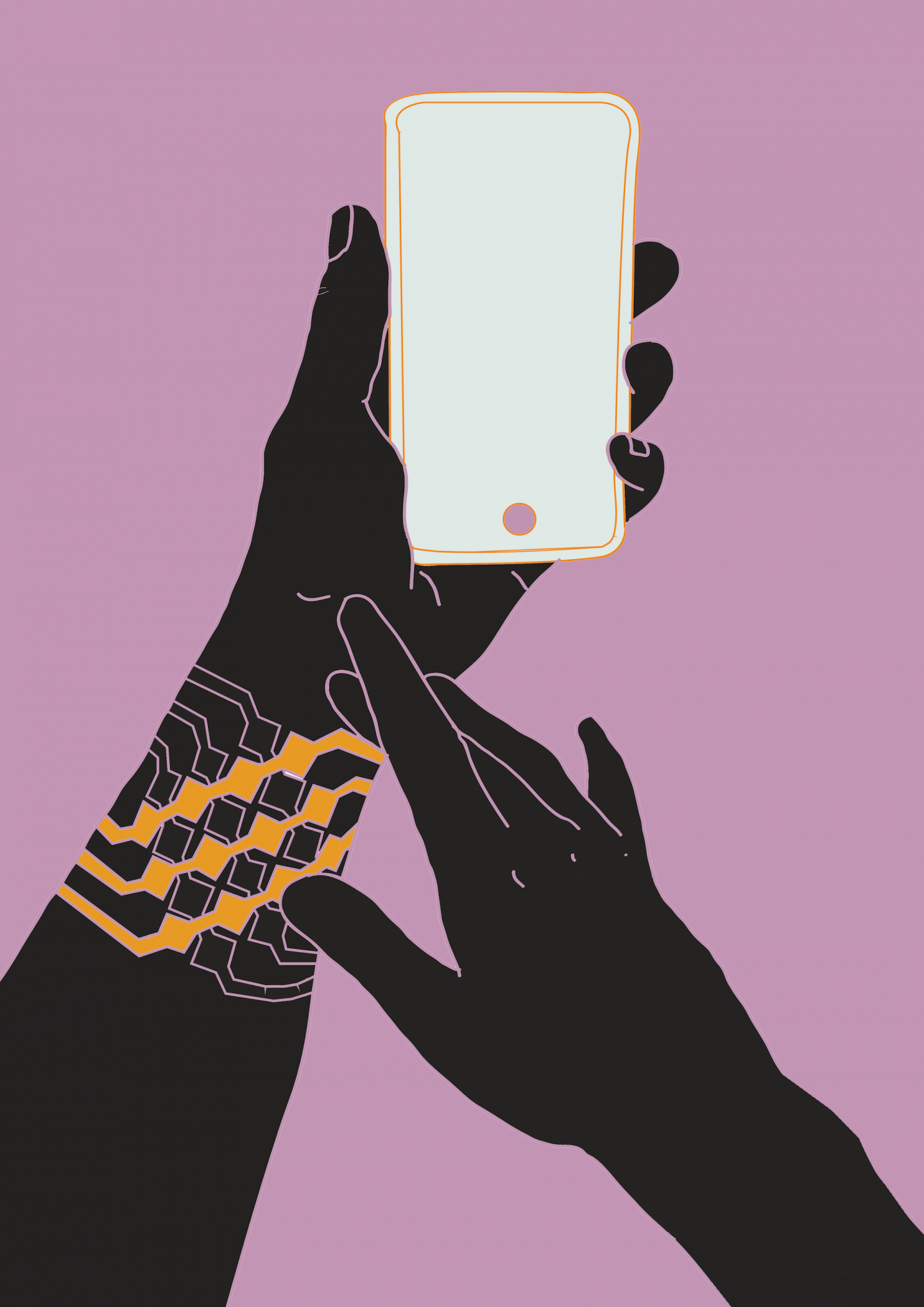 Technology has the ability to transform the way we envision the relationship of one’s body with the outside. In the future, lines will blur between bodily enhancements, animate objects, and our individual selves. Power within mobility’s context also extends past ourselves into the realm of future space travel.

Sometimes the greatest power we can find is within ourselves, yet we hardly take the time to marvel at the human body and its continuous evolution from birth to death. And believe it or not, we are already wearing something that is extremely technical: our skin. But think about how our skin could evolve into something greater. What is stopping our bodies from becoming the interface? Instead of using another device, we can simply use the largest organ of our bodies.
DuoSkin is a product collaboration by MIT Media Lab and Microsoft Research in which anyone could create customized devices that directly attached to the skin. By touching the on-skin device, users can manipulate a mobile device, display and share information.
But beyond our skin, our eyes are also great sources of power. In 2014, Samsung filed a patent on smart contact lenses that would provide an augmented reality superimposed over the real world. These smart lenses would include a built-in camera and sensors that could detect blinking motions. While the lenses haven’t come to market, this is just the beginning frontier for this emerging product and it is estimated that the smart contact lens market will grow by 67.7% over the next five years.
The trend of power is about seizing our individual strength and harnessing it to be something greater — akin to a super-power.

Beyond using technology to improve our intellectual and physical bodies, what if we also wanted to utilize the power of our emotions? Ye-Fei Chen created a tear gun that would take individual tears captive and turn them into a weapon. This new conceptual form of self-defense may be more symbolic in nature but opens the conversation of how emotions can be employed.
Technology can allow us to immerse ourselves with animate objects and beyond the boundaries of our physical bodies. A great example is the 3D printed car seat that was made to imitate human breathing in an autonomous vehicle. This seat was created by Audi and a team of design students from the Braunschweig University of Art. Instead of just being a mode of transportation they wanted to traverse the boundaries of what a car typically signifies to a human. What if the moving, breathing seat could become the emotional intersection between humans and a car?

Power will be realized in the lab where new materials are grown and built for the future. Modern and highly resistant materials are being created similar the new material referred to as twistron harvesters. This material creates its own electricity and harvests energy from breathing and also ocean waves. While this thread isn’t totally ready to be worn and woven yet, it has the potential to make fashion more multidisciplinary — meaning that clothing will be equipped to provide protection and energy.
Sometimes the products of the future will need to be made on-the-go, as in during spaceflight. Growing a MarsBoot was a project commissioned by the Museum of Modern Art for the exhibition “Items: Is Fashion Modern?” and realized by Liz Ciokajlo from OurOwnsKIN and Maurizio Montali from Officina Corpuscoli. The project concerned the constraints of space travel to Mars and addressed the need to grow materials during space flight to reduce spacecraft load at launch. This project takes a low-tech and high-tech angle by using astronaut’s sweat and fungal mycelium to grow materials.

Space tourism is still in its infancy but with private companies offering space tourism voyages in the near future — this quickly becomes a story about power. Only 24 people have visited the moon and in 2023, SpaceX’s first space tourist should be making a journey around the moon. What makes this about power? In short, money. One day space tourism may become affordable but at this rate, it will remain out of reach for the current world population minus one. This type of power is extraordinary technology has the ability to transform the way we envision the relationship of one’s body with the outside.

In the future, lines will blur between bodily enhancements, animate objects, and our individual selves. Power within mobility’s context also extends past ourselves into the realm of future space travel.

The future of fashion & mobility // FREEDOM